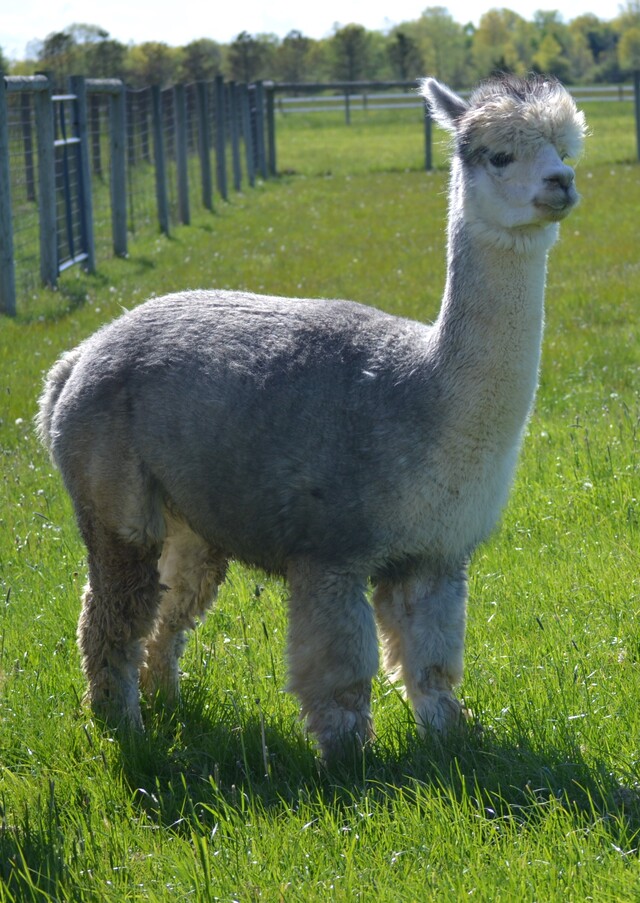 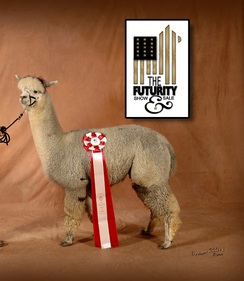 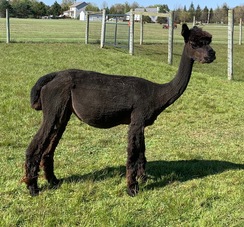 Due to the quality of Dakota Grey, Glenda was been bred back to Duke of Wakeman's Royal Highness and a beautiful girl named Duchess.

Glenda has had four cria.
Awards

25% Down, 12 months, no interest on purchases over $1000 25% Down, 1% Over Prime adjusted quarterly for any other term up to 48 months. Visa, Mastercard, Discover Cards, Paypal Accepted except on alpaca purchases Boarding: 3 months to 9 months of age $70 per month. 9 months and older $125 per month. Boarding is charged to your credit card on the 1st of the month. Herdsire Breedings: The stud fees listed are for for drive-by breedings only. You bring your female to us, we supervise the breeding and you take your female home. We can arrange boarding for your female during this process if you want us to keep your female until confirmed pregnant. Board, ultrasounds and other vet visits are charged separately. Mobile charges apply if you want us to bring the herdsire to you. 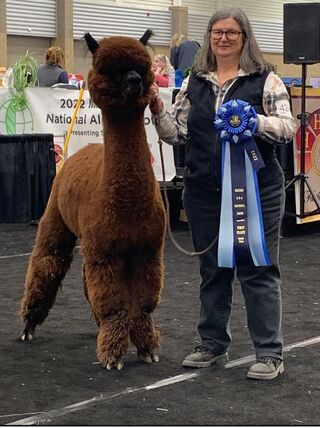 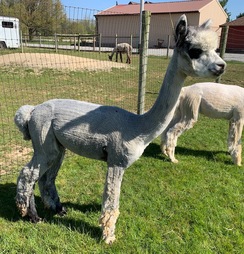 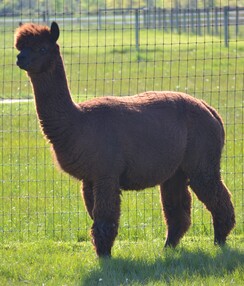 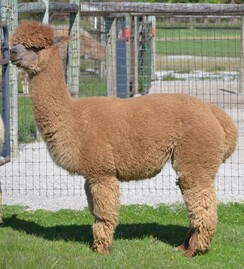 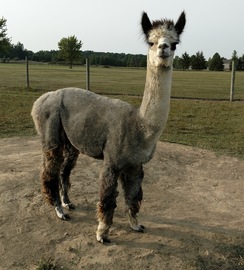 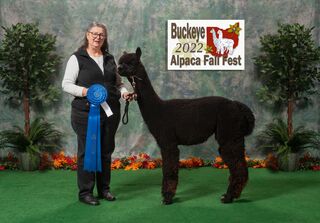